I’m really pleased to announce that I’ll be lighting Uncle Vanya at Theatr Clwyd this Autumn, which will be directed by their Artistic Director Tamara Harvey. Peter Gill has written a cracking new adaptation of Chekhov’s classic text. I’m also pleased that a long time friend of mine, Lucy Osborne is designing, and I’ll be glad to work with her again. And the sound will be by Jared Zeus – we’ll be a merry band. 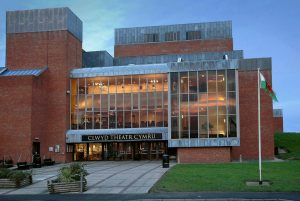 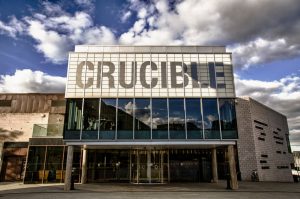 …moving on to the Crucible Studio in Sheffield in October, a theatre very close to my heart as it’s where I made my professional debut!

A new cast for Broadway

In darkness and light at Royal Festival Hall